The benefits of solar photovoltaic power over traditional power are numerous. Solar power does not have harmful emissions during operation, and solar electric generation has the highest power density among renewable energies. Photovoltaic installations can operate for many years with little maintenance after the initial installation. 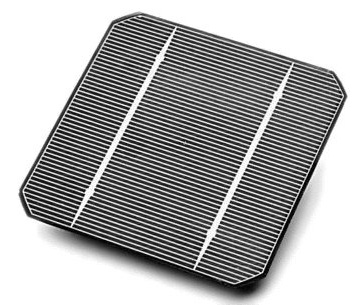 The solar cells form “modules” which are connected to form “arrays.” Arrays are generally what we see when we think of a “solar panel.” These solar cells require protection from the environment and are usually packaged tightly behind a glass sheet. Typically, an array is incorporated into the roof or walls of a building. Sometimes, moving photovoltaic panels may be installed to maximize the time they face the sun.

Solar photovoltaic panels are traditionally a flat-plate made from silicon. This is the most efficient version of solar cells. Second generation solar cells are called thin-film because they are made from an amorphous silicon or non-silicon materials like cadmium telluride. Thin film solar cells use layers of semiconductor materials only a few micrometers thick, so they may double as rooftop shingles, tiles, facades, or glazing for skylights. Third generation solar cells are made of a variety of new materials besides silicon, including solar inks using conventional printing press technologies, solar dyes, or conductive plastics. Some new solar cells use plastic lenses or mirrors to concentrate sunlight on a small piece of high-efficiency photovoltaic material.